On Doingness | We Are WHO We Are

We are attached to the things that we do. Indoctrinated by society, then inevitably... mostly, by choice.

As a society, we valuate one another based on the things that we do.

When we confront one another, it’s usually about what we do... and when it’s called out, we take it personally... as if it is who we are.

What we do is not who we are.

We may have made a mistake, or displayed an uncomfortable tone or gesture, & were reprimanded for it in some way. What tends to happen is that we feel personally attacked, without recognizing that, perhaps, it’s okay to see that the actions taken & now being criticized, are not a direct reflection of who we are on the inside. Beingness & Doingness are two separate things from my perspective. Let’s reflect together.

I was called out for doing this, saying that, acting in this type of way. Now, I have to reflect on how my actions were interpreted by another, in such a way that does not allow me to become cynical, self-pitying, or upset.

Did I get bent out of shape hearing those remarks because I heavily identify myself by the action I was engaged in? Maybe it was something general like an overzealous expression from a love of tech, humbled by a more savvy vet. Rather, A snarky remark in contention with a critic of my art. Maybe I felt judged by my fond appreciation for Anime. Better yet, my boss didn’t like the way I responded to them, now I’m scheduled for a meeting. Ooh even better, being challenged by someone who lives a different dietary lifestyle than I.

All of these things could cause us to reasonably react or get nudged out of character in a way that brings others & ourselves into a state of discomfort or agitation.

However, when we notice what we’re noticing about the moment, we suddenly take on a different vantage point.

“It’s only natural that everyone should have their own interpretation of art. I can have mine, they can have theirs, there’s even space for you & we can all coexist with those differing views”.

“Hm, reflecting on the action itself, I can see that what I had done can be troublesome from a boss’ perspective. While they may have pressed the issue in a way that agitated me first, there was reasoning as to why it was brought up. I’m sure that they & I both have life going on which may have fumbled the hand-off of such an interaction. Yet & still, there was a baton that needed carrying & if it was intended to be in my hands, I now have the responsibility of handing it back off as best I can.”

“Everyone has it within themselves to accept or even change things about their lifestyle... IF they have reached that point in their lives & find it worthy. I cannot walk in the shoes of another, I cannot decide for them what is right or wrong in their eyes. I can simply learn to agree to disagree in heated situations to ensure that things don’t become unecessarily troublesome. There is a Balance in Duality & we are the compliments of each other on differing sides of the spectrum.”

There is a way to evolve our communications. A way to step beyond the surface level considerations of one another. We can go beyond simply viewing people for what it is that they do. We can go beyond simply judging one another for how the other acts. It is indeed possible for us to reflect together on circumstances, actions, habits, traits, etc., & do so in such a way that separates the action from the beingness of the person in question. It is quite alright for us to feel a way & to hurt or even cry. However, it is detrimental to self if we too tightly identify with our actions & allow the initial abraisiveness of a criticism to push us beyond a simple understanding that:

“I am *who* I am... & not what I do. A bunch of criticisms or two should not shake my mood. If it is uncomfortable, that means I can improve.” 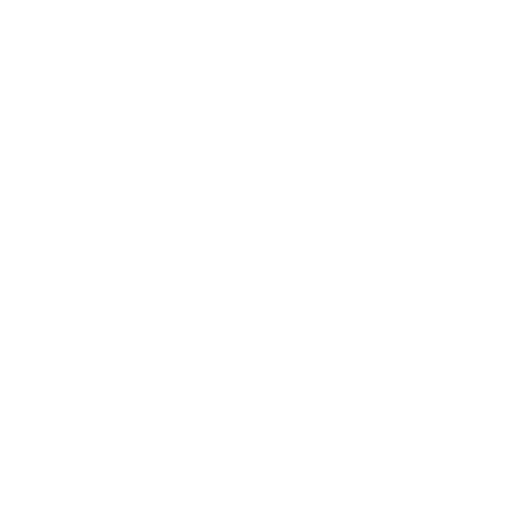 For Those Who Embark On The Journey

Allow my experiences to paint a picture. My tale is one that will resonate with the disenchanted — the peculiar ones who know how marvelous life really is, yet from time to time struggle to see it all with enthusiasm.

I am Not Normal, I’m Peculiar & Unashamed

I am peculiar & unashamed. I am not normal — & I never tried to be... I'm living my life so very Wildenfree.

Today I put the finishing touches on "February Flows", the album. This month's blog post will serve as a retrospective to that experience, and as an overall update of what's been happening lately!